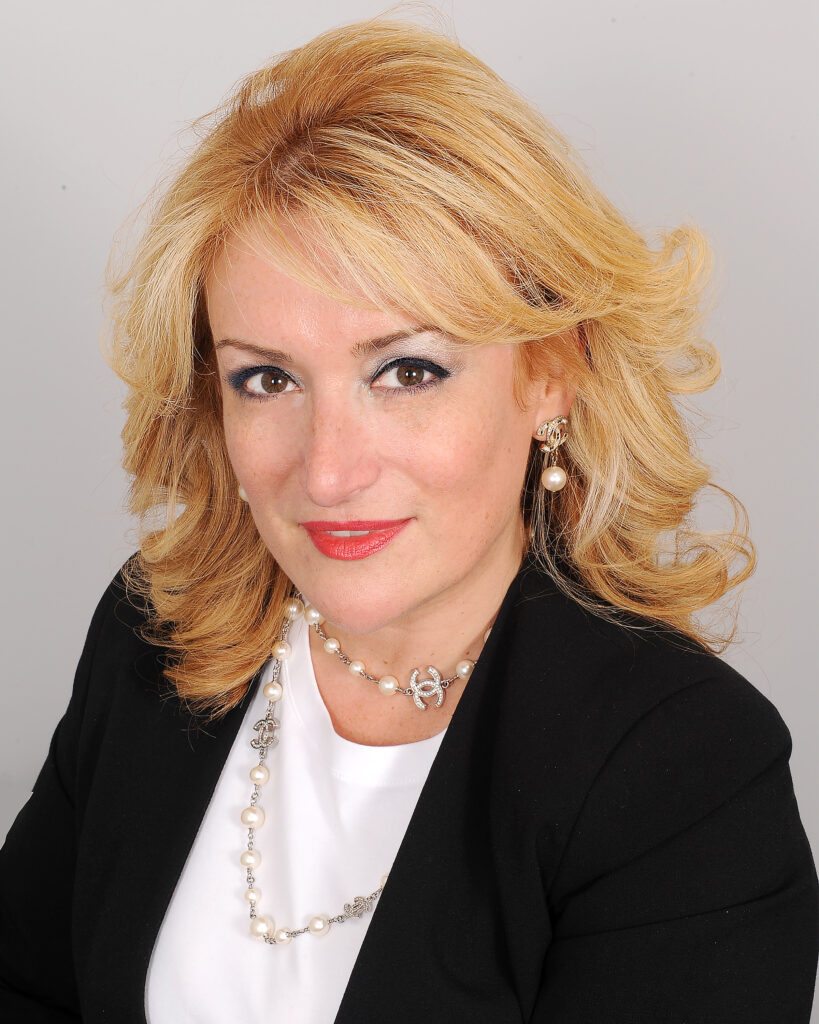 Diana Bronnberg, Esq. is a top rated Attorney in NYC and Long Island who specializes in Workers’ Compensation and Social Security Disability. She’s been an Attorney in this field for the past 18 years and personally represents injured workers before the NYS Workers’ Compensation Board and the Social Security Administration. Diana advocates for and protects the rights of injured workers against insurance carriers and employers. She skillfully negotiates resolutions and settlements with carriers to maximize client benefits and believes in educating her clients about their rights, so that her clients can make the best decision when encountering disability issues.

Diana was born in the former Soviet Union in a large city of Minsk. She immigrated to the United States in 1980 with her family and established her roots first in Brooklyn and currently resides in Oceanside, NY. Diana was the first person in her family to attend college and graduated with honors from State University of New York at Stony Brook. Her major included not only History but also Russian Language and Literature.

Diana began her career as a paralegal at the international law firm, Proskauer Rose LLP. Her desire to attend Law School was realized when she was accepted to New York Law School. While attending NY Law, she continued to work in various large law firms in both defense and claimant litigation. With her prior experience working as a Paralegal and internships at major law firms, Diana gained a greater understanding of the operations of large firms. She also appreciated that a small firm affords more value to the client and individual, that she passes on to her team at Bronnberg & Henriquez PC.

Diana’s early experiences of seeing the struggles that her parents, who did not speak or read English well, encounter with paperwork, documents, even medical bills, helped her be the advocate for foreign workers who are underrepresented and need someone to be their voice. She also understands how devastating an unexpected injury or accident can be for a hard working family.

When Diana began her career as an Attorney at one of the Largest Workers’ Compensation firms in New York City, she represented Verizon workers, CSEA, and City Employees. Having a Dad who works for the Union has made her a top leader in understanding and explaining the benefits afforded to Employees not only through the State but also through the Unions. In 2005, Diana transferred to a top Long Island law firm. It was there she developed skills in the area of Social Security Disability as well as expanded her knowledge of Workers’ Compensation. She established cases for Carpal Tunnel Syndrome, heart attacks, and PTSD victims post 9/11. She managed many cases involving Nassau and Suffolk county police officers, teachers, sanitation workers, town workers, home health aides, and TLC drivers.

THE MORE YOU KNOW

Over the past 18 years, Diana has achieved a regard for being a patient, yet fierce advocate for her clients. Her attention to detail and preparedness has earned her respect from the Judges, defense counsel and colleagues. Diana is passionate about her work and prides herself in listening to her clients’ concerns and assisting them in organizing a plan of action when faced with a sudden and unexpected inability to work.

When she’s not in the courtroom winning cases, Diana is an amazing Mom to three beautiful kids. She enjoys golfing, traveling and spending time with family and friends. If there is music, Diana is the first one on the dance floor!